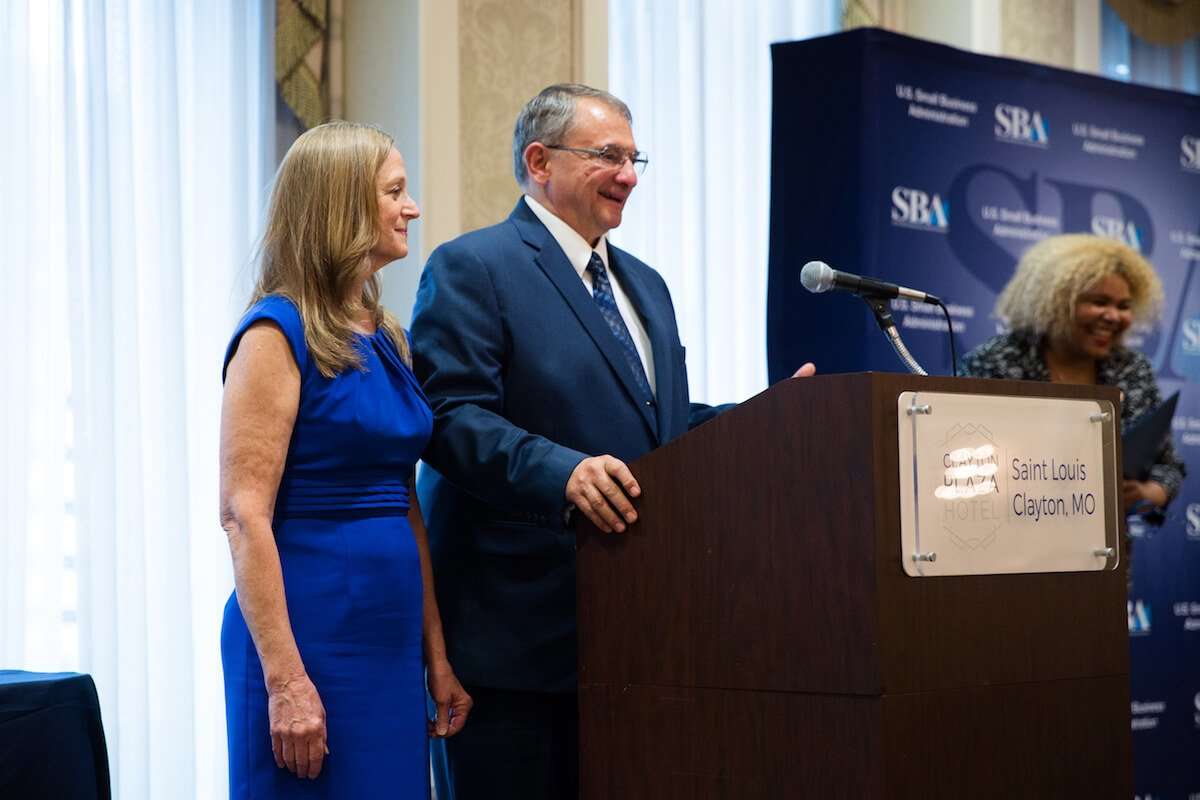 Part One – F.A.T.E. – From Addict To Entrepreneur with Phillip Cohen from Cohen Architectural Woodworking

This is Part One of the 3-part excellent inspirational and business article on Phillip Cohen with Cohen Architectural Woodworking written by Michael Dash for his series From Addict To Entrepreneur now appearing on Thrive Global https://thriveglobal.com

The inspirational story of being born into chaos, overcoming addiction and manic depression and building a successful supportive $12 million woodworking company.

How It All Began

In the latest F.A.T.E. profile, we spoke to Phil Cohen Founder and CEO of Cohen Architectural Woodworking. Phil has quite a story of addiction and manic depression. He grew up in Chicago, Miami, and Atlanta, left home and wandered the country. When Phil was twenty-five, his father committed suicide. He then ended up in rural Tennessee, where he started doing woodworking “because it was therapeutic.” He became good at it. This was in 1975. People started buying from him, and they kept coming back for more. He slowly built a dynamic, supportive company, employing 80-plus people, many recovering addicts themselves. What I learned most speaking with Phil is the raw emotion and pain he still feels from the childhood he grew up in and how he finds healing by channeling that into helping other addicts through an amazing company and integrated supportive programs throughout.

Predetermined to be an addict?

It seemed that Phil was set up to be an addict from the get go. He grew up in an addicted, violent home. His father was in and out of mental hospitals. His dad was a womanizer who claimed he was allergic to pain. So, to deal with that he drank, gambled, popped painkillers – he was an addict in every sense of the word.

At an early age Phil’s father began abusing him, leaving gaping insecurities and wounds. He would beat him with a belt or a cane, spit in his face, tell him he was a monster and that he would die in a gutter. His mother attempted suicide several times while Phil watched. This led to rage and anger at such a young age. Phil only wanted to destroy himself to lessen that pain. At 17, living in Mexico, he turned to sex, drugs and whatever he could find to escape. He was strung out almost daily for about three years on L.S.D, and smoked pot every day for about seven years. In Mexico, Phil went to drug stores, bought bottles of Robitussin with codeine and would drink the whole thing. He purchased amphetamines, Benzedrine, Dexedrine, taking mega doses that kept him awake for days on end until he was hallucinating to the point that the buildings around appeared to be were wobbling. This was Phil’s way of escaping his reality.

By the time he was in his twenties, Phil had extreme anger and rage as he describes below, “…when I was in my twenties I had these extremely violent and sexual fantasies all over the board and just realizing how easy it would be to act them out tormented me even more. Several my friends had been murdered or committed suicide. I had this fiery ball of rage inside me.

“I went to a psychiatrist who gave me a personality assessment and told me I had so much pent-up rage that if I didn’t get into a hospital I would likely harm somebody. I didn’t want to listen to this little lady who wore heavy makeup because I was looking for someone who was real. So, I went away. I think what spared me at that time was a roommate moved in with me who let me tell him my fantasies. He could empathize with me. He didn’t have the same fantasies but it was like he normalized what I was going through.”

This state of always wanting to destroy himself persisted in Phil. He believes what saved him was that no matter how isolated and abandoned he felt, there always seemed to be one person who didn’t give up on him. Phil describes these individuals as “a candle in the night”. However, it was a very dark time as Phil explains his views on hitting “rock bottom”.

“I call them false bottoms. When you think you’ve hit rock bottom you start getting used to that bottom. But then you fall more and hit another bottom. At some point you realize there’s no bottom until you land in the grave. I got lower than I ever thought I would get. I’d look at myself in the mirror and saw “the face of a dead rat.” I had constant hatred and contempt for myself. It wasn’t the drugs as much as the self-hatred and just all the harm that I was bringing to myself, like getting alone and writing myself into places of insanity, pushing heavy doses of drugs and alcohol into my body, forcing myself not to sleep and forcing myself to eat until I felt shame and wanting to live inside that cloud of shame.”

It was 1975 and just before Phil was to get married. He was living in a strict religious community that required its members to find occupations working with their hands. Working with his hands in a quiet environment became his escape, a way to get some therapeutic value worked into his day. Having taken a woodworking class in high school, Phil owned a bandsaw and drill press, borrowed some other tools and started building really nice porch swings from walnut, cherry, and cedar. He varnished them and included hardware, selling them for $20 each. It would take him all day to make one swing, and with materials costing about $10, he was able to earn $10 a day for his labor which at the time felt like a lot of money to him, after being broke for so many years.

The ultra-strict church community he joined told him if he didn’t marry the girlfriend he had lived with before they came to the community, he would need to remain single forever. They told his girlfriend if she didn’t marry Phil, she could go work in a nursing home in Canada. The church leaders kept driving this message home. Their messaging worked and Phil and his wife got married because they were so scared if they didn’t they would end up alone forever. Phil expresses in raw form, “I got married just for sex and a housekeeper and she got married because she didn’t want to work in a nursing home in some place with long, cold winters. Our wedding day felt like starting a life sentence in prison. We hated each other and bickered all the time, and ended up having 9 children.”

Now married, he and his wife moved into a tiny 24 x 24 house in the back hills of Tennessee. It had been built from rough lumber back in the 40’s. The house had no underpinning or insulation. Phil converted half the house into a wood shop, while he and his wife slept in the attic. He built porch swings, wooden trucks with roller skate wheels, baby cradles, and bird houses. His wife painted and decorated the trucks and made a sheet and quilt for each cradle. They sold the toy trucks for $10 and got up to $100 for the baby cradles, which were a big hit.

When woodworking was slow he supplemented his income by doing odd jobs – picking up hay, doing carpentry, building barns, etc. Hard labor was something Phil loved because it provided him a way to escape the pain. However, he knew that woodworking was his passion. It all came through to him one night while building cabinets for the house he was building for his UPS driver.

He clearly recounts the night he discovered woodworking was how he wanted to spend his life. “The night I started building his (UPS driver) cabinets I started crying because I knew this is what I wanted to do. I could express my soul in woodworking.” People kept coming back for more products and told their friends. This built Phil’s confidence. “To be able to project myself into that and into thinking like a craftsman and doing things that were beautiful for people and people came back for more and it just brought a lot of healing and tranquility and sanctuary into my soul. Within a few years we were making some pretty big money.”