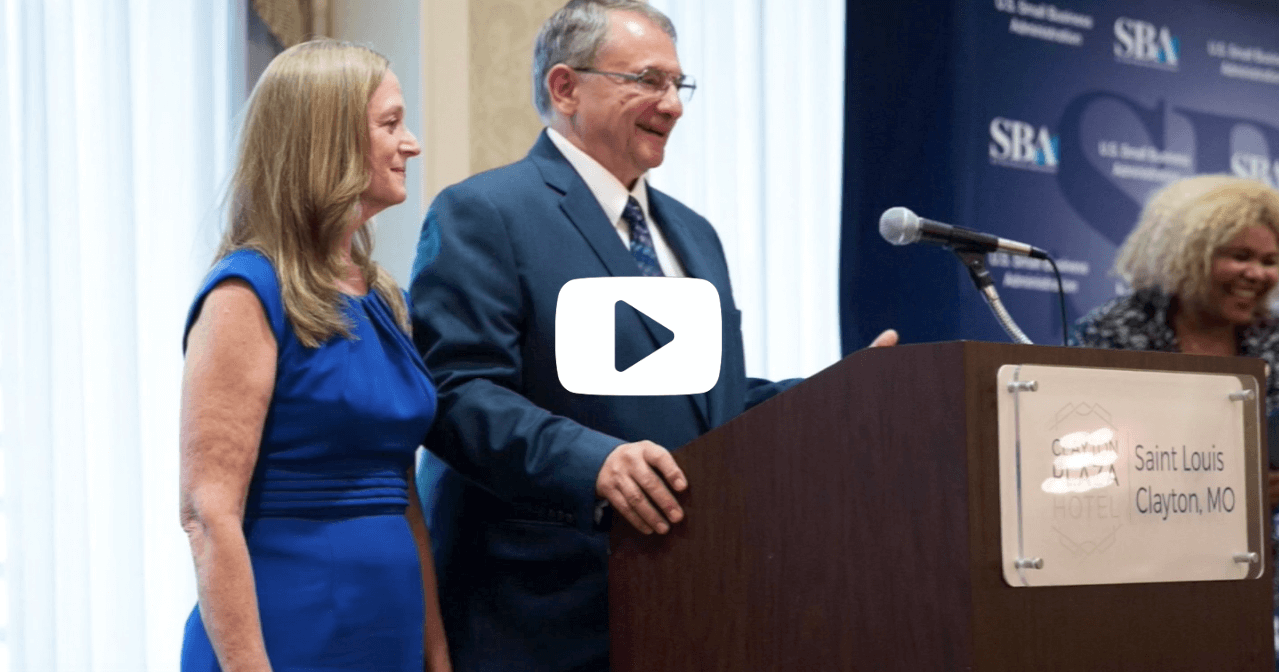 This speech was given at the Missouri SBA awards dinner in St. Louis, Missouri.

Phil was awarded the Small Business Person of the Year in the whole state of Missouri. He also was in attendance at the SBA convention in Washington D.C. to receive the national award.

Phil Cohen, CEO was the recipient of this prestigious award for the entire state of Missouri in 2017.

“The United States Small Business Administration (SBA) recently named Philip Cohen, Founder and President of Cohen Architectural Woodworking in St. James as the Missouri Small Business Person of the Year. The award is given to those who “define entrepreneurial spirit and best represent the 28 million small businesses that are the backbone and economic engine for today’s economy,” according to a statement released by Linda McMahon, head of the SBA.

Cohen’s personal story began outside the business world, growing up in what he described as the violence of Chicago, Miami and Atlanta with an abusive father. Eventually, Cohen said, he was homeless and strung out on drugs. His life turned around after “an encounter with God,” in 1974.” He started attending a church and woodworking out of a neighbor’s pig pen…”